“The 8-track [concept] came along in 1953,” Paul recalls. LP: “While filming our Listerine  show, I was taking a rest and looking up at the sky. My manager asked what I was dreaming about. I said that recording using sound-on-sound was crazy. There's a better way: Stack the heads on top of the other — 1-2-3-4-5-6-7-8 — and align them so we could do self-sync with all the heads in-line. When I told my manager, ‘I think it will change the world,’ he told me I should do something about it.

There's no doubt that the impetus for multi-tracking came from solid-body electric guitar inventor and performer Les Paul, who, lacking a means to play harmony parts and duets with himself, Les modified a tape deck with an extra head and a switch to defeat the erase function and began doing sound-on-sound recording as early as 1949.  However, the technique was risky: One bad pass and the recording was ruined, and each additional pass added noise and distortion.

The Ampex 8-track recorder employed Sel-Sync (selective synchronization), which streamlined the process of multiple recording by allowing him to record the different parts in synchronization. But this method of recording, while it offered protection against losing prior tracks, lacked one key element that distinguished the earlier multiple recordings like “How High the Moon,” namely the tension of having to get it right the first time, which made for a more spontaneous performance. 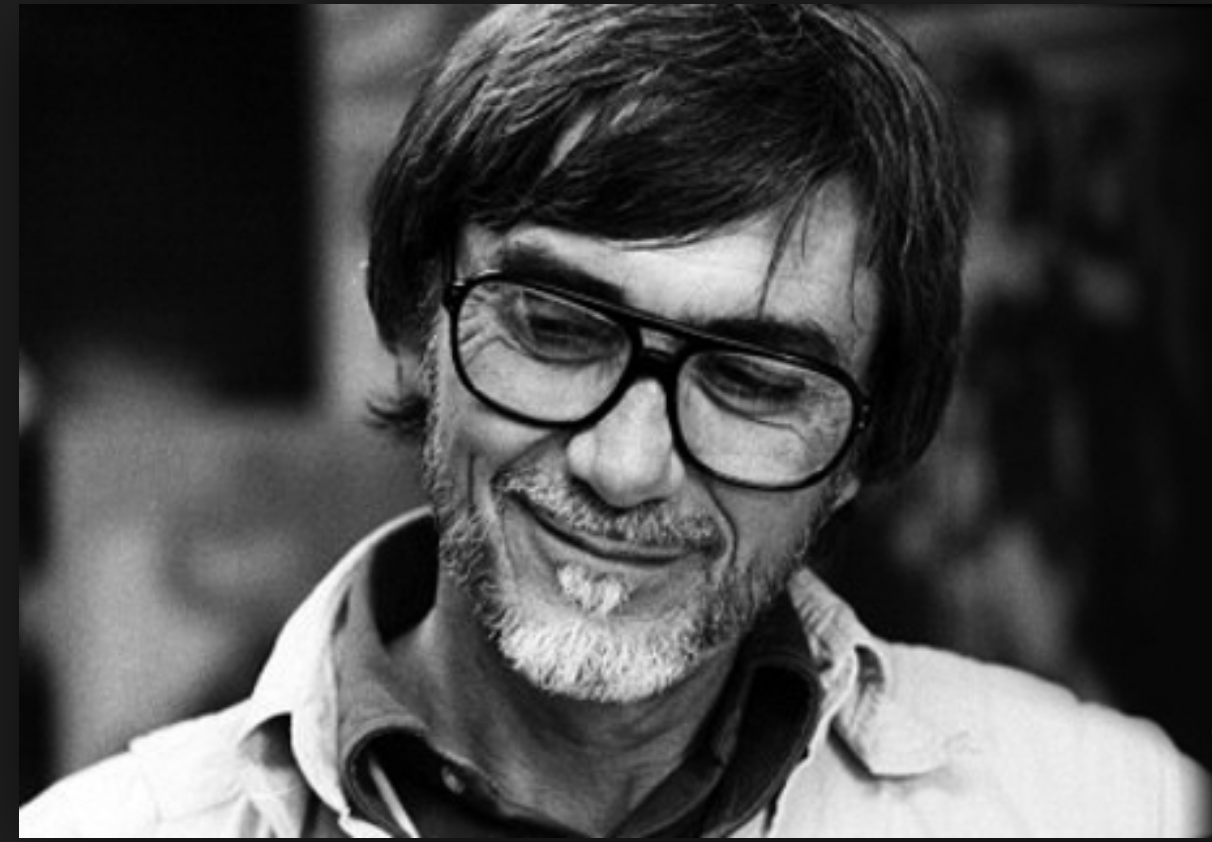 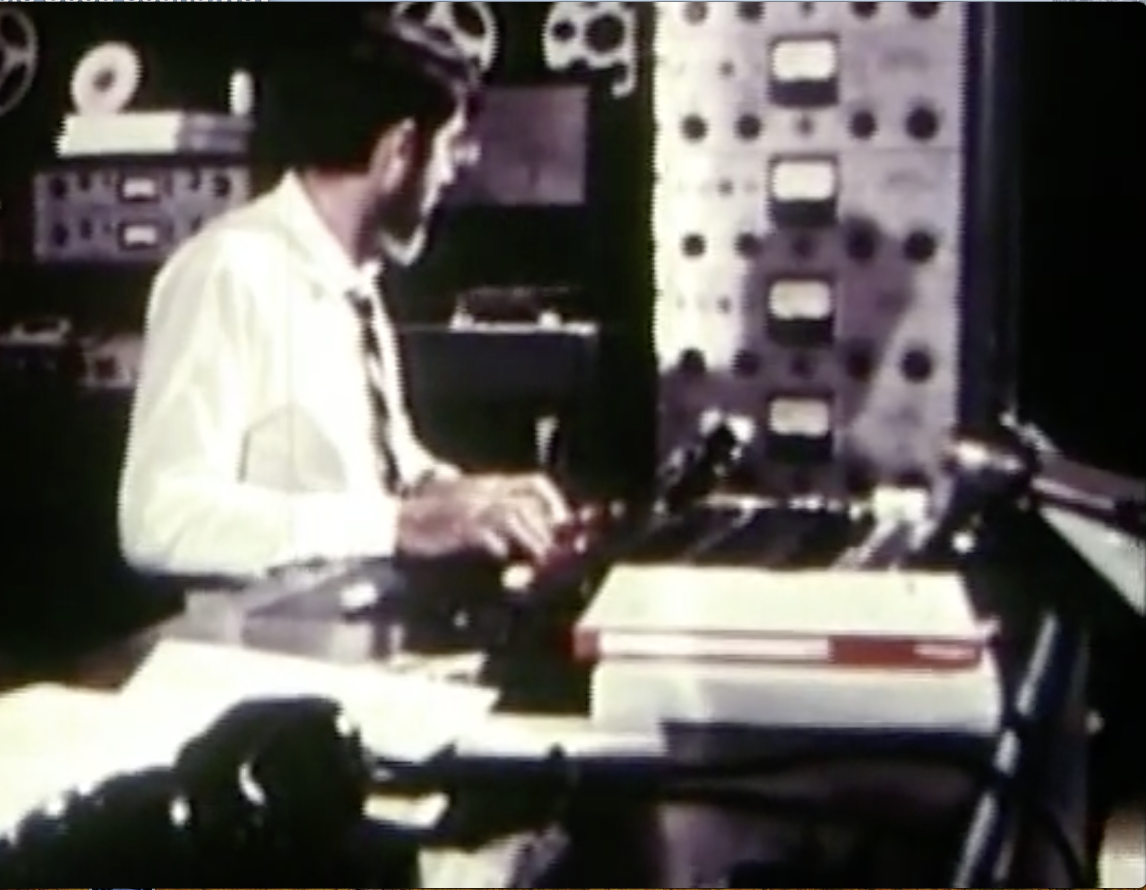 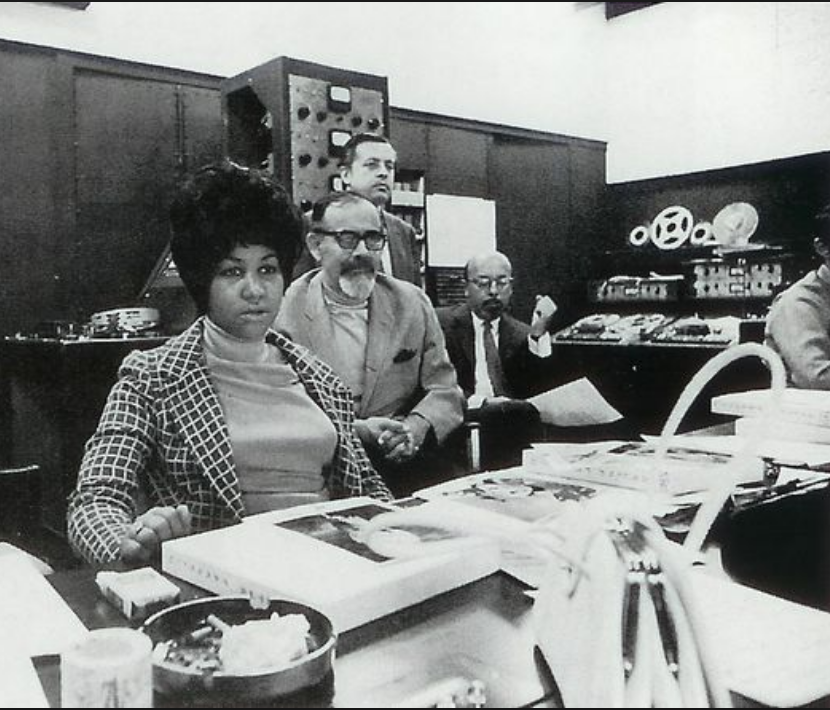 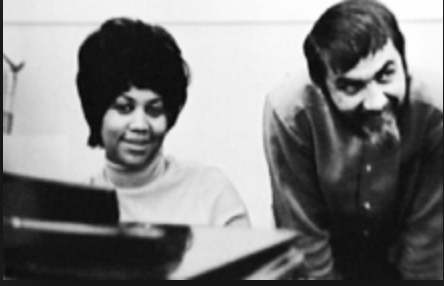 The step-by-step process of playing along with a track while recording over it, using the earlier mono recorder, entailed starting from scratch if a mistake was made on any subsequent track. There were no safety nets, and one couldn’t “fix it in the mix” as became customary later. But while that involved greater risk, and thus required intense concentration and technical expertise, it also made for more creative tension, something the guitarist himself later admitted had been lost with the multi-tracking method that enabled him to redo parts ad infinitum. 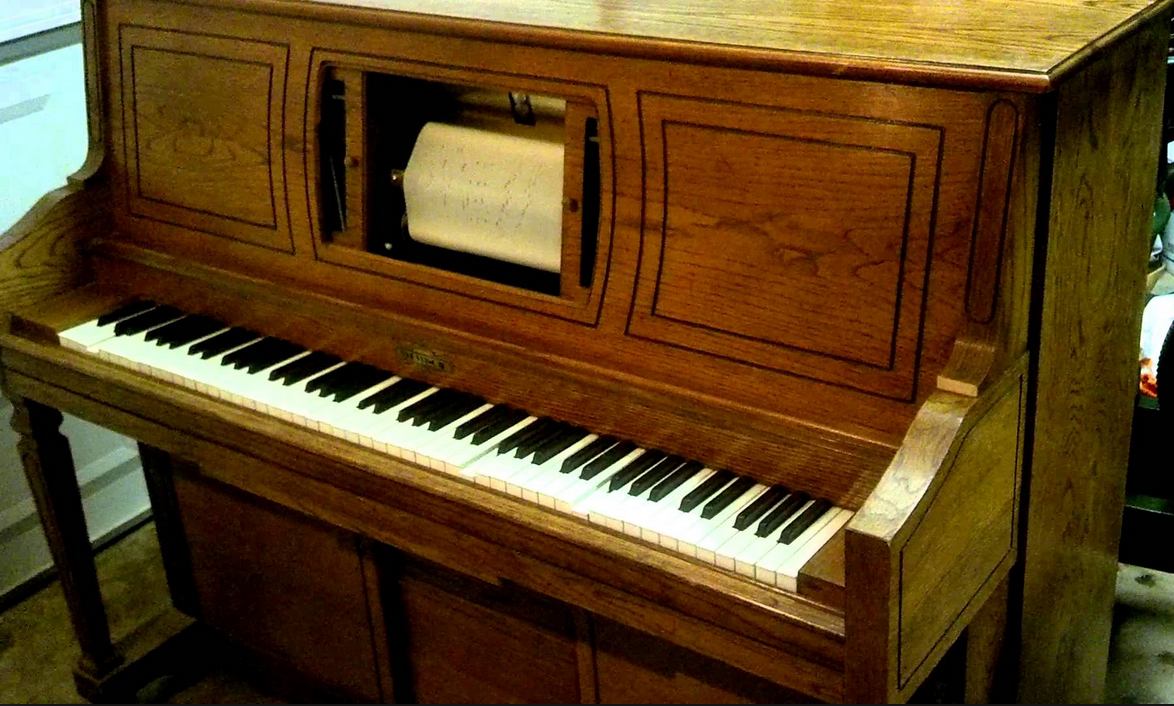 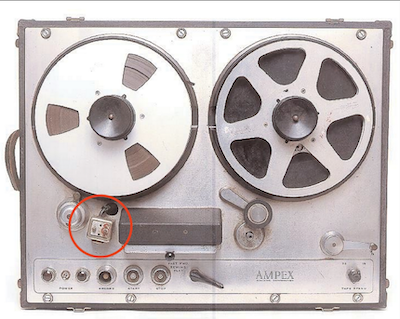 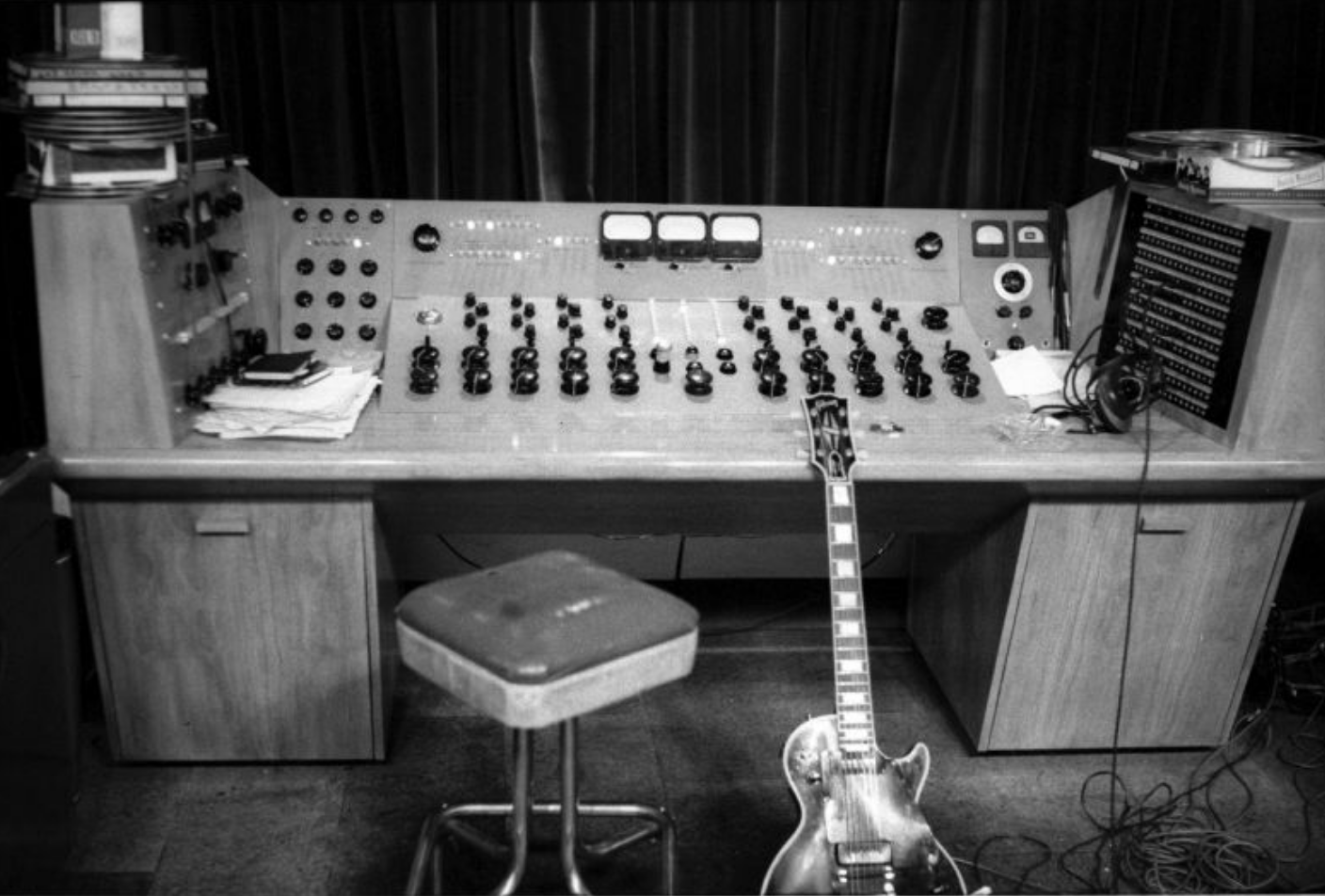 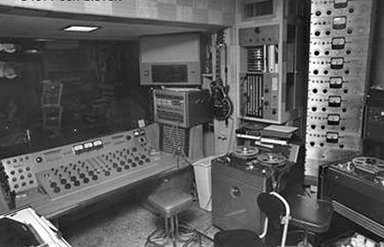 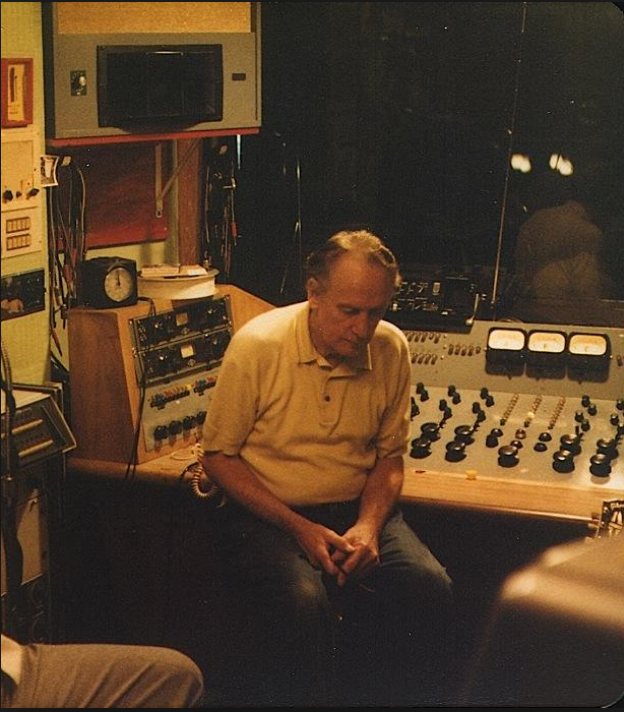 Les Paul and The Multi-Track Recorder