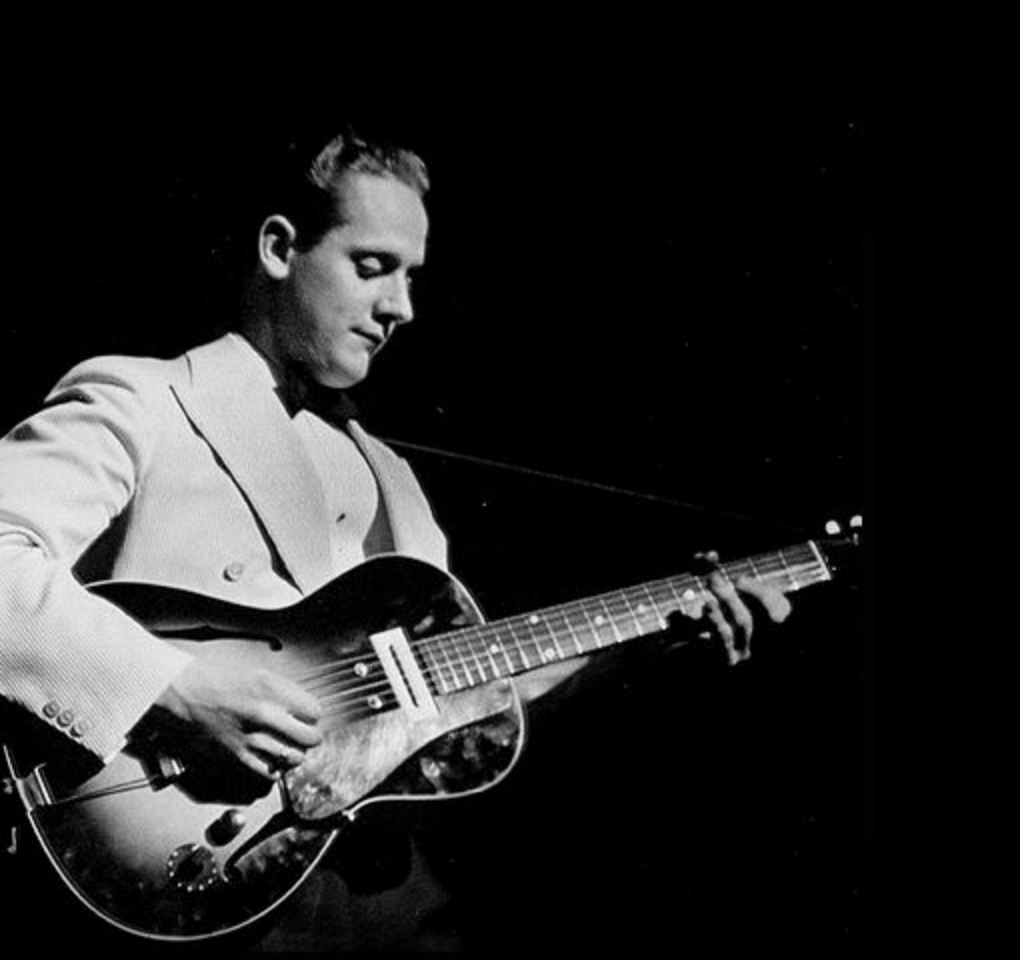 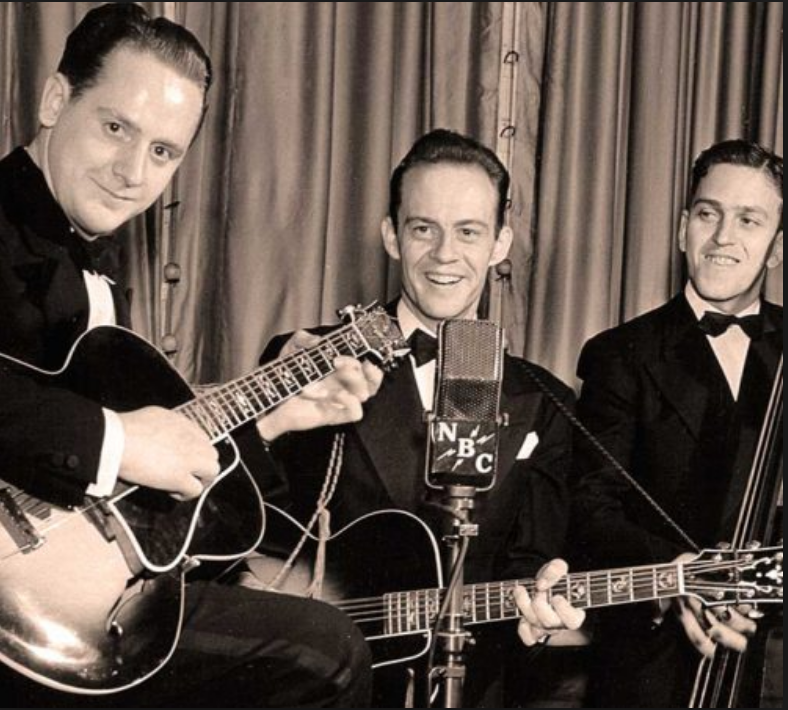 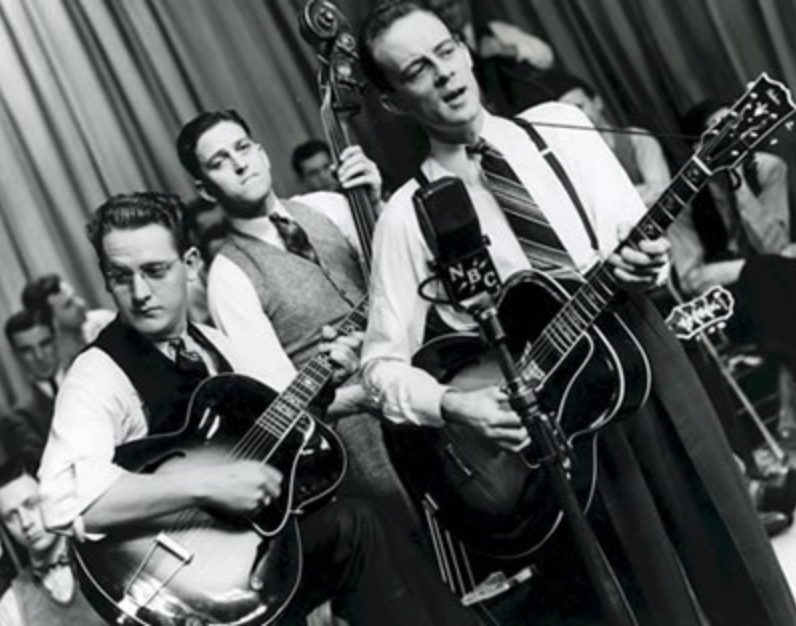 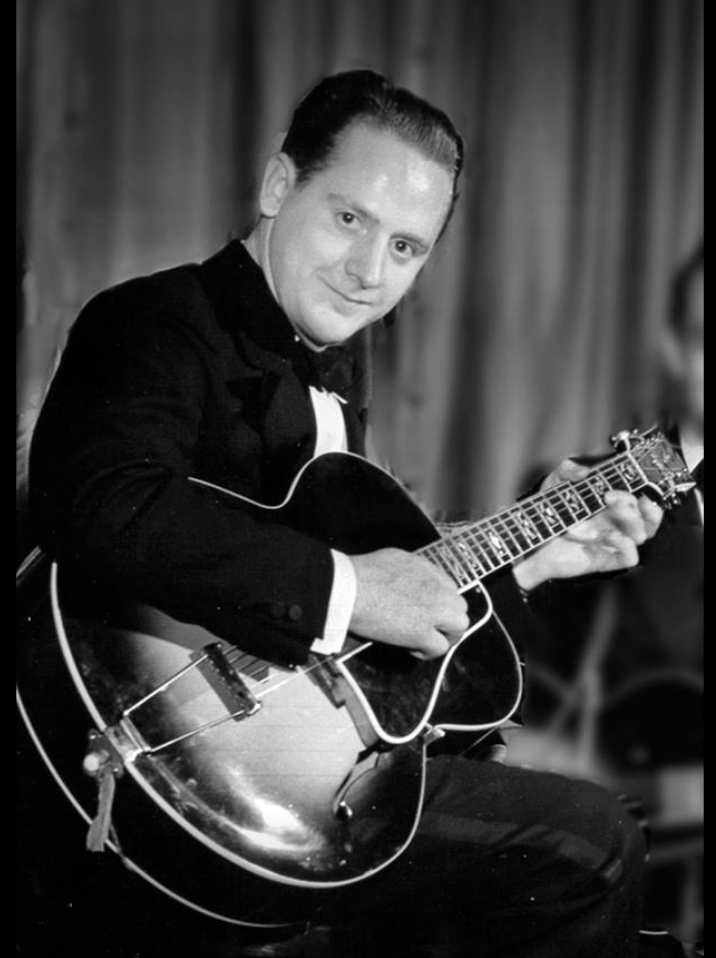 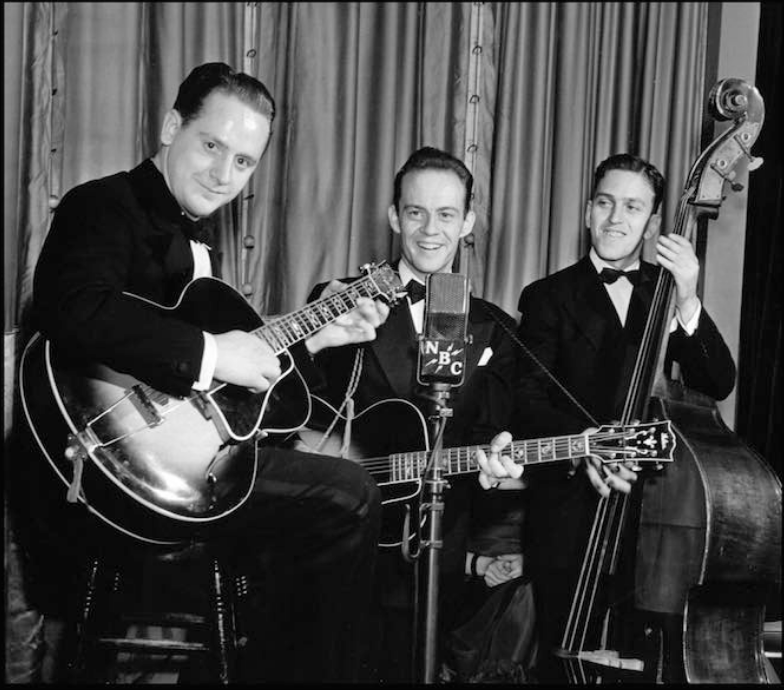 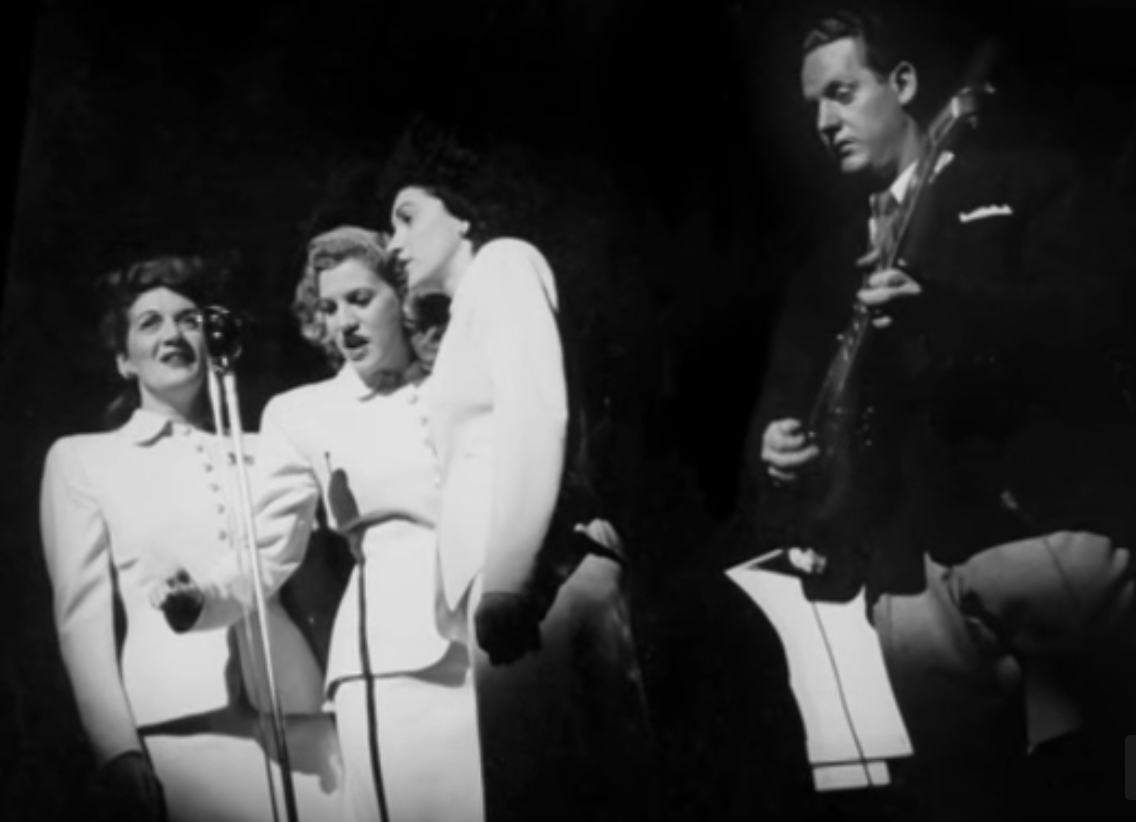 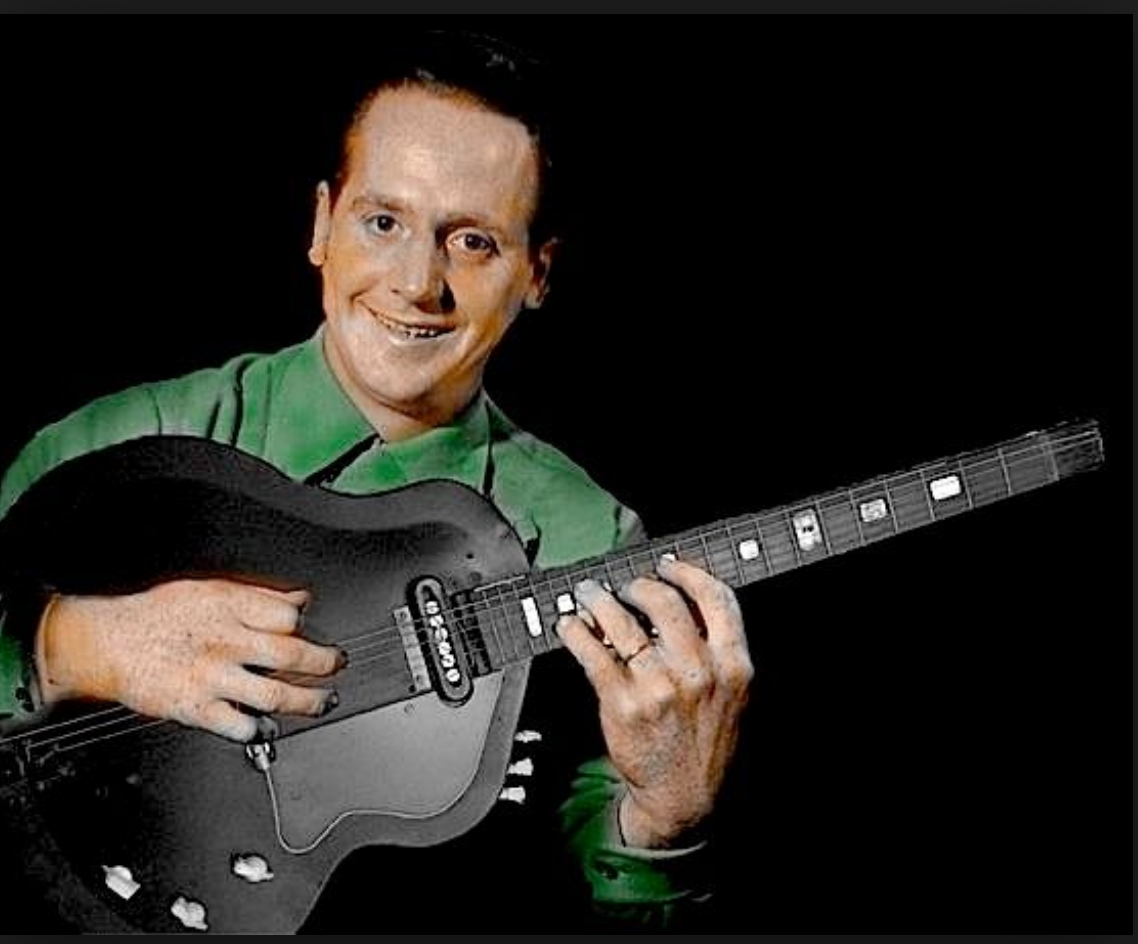 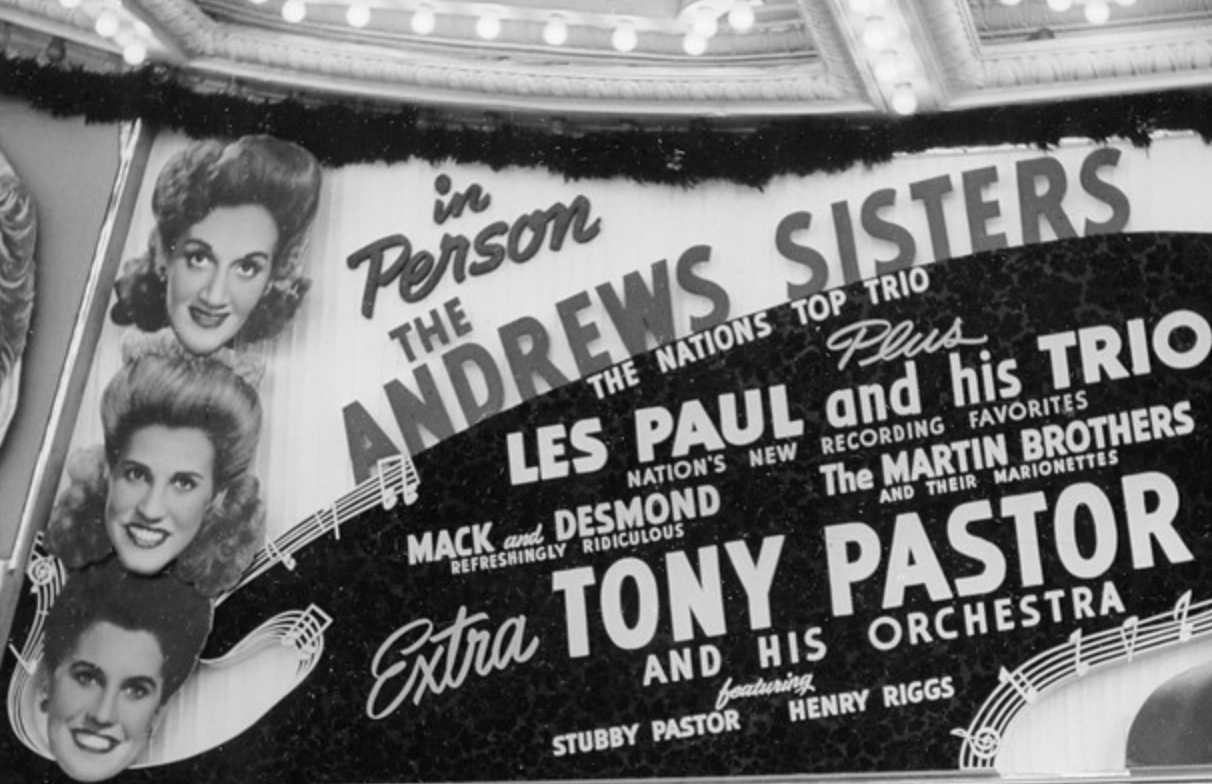 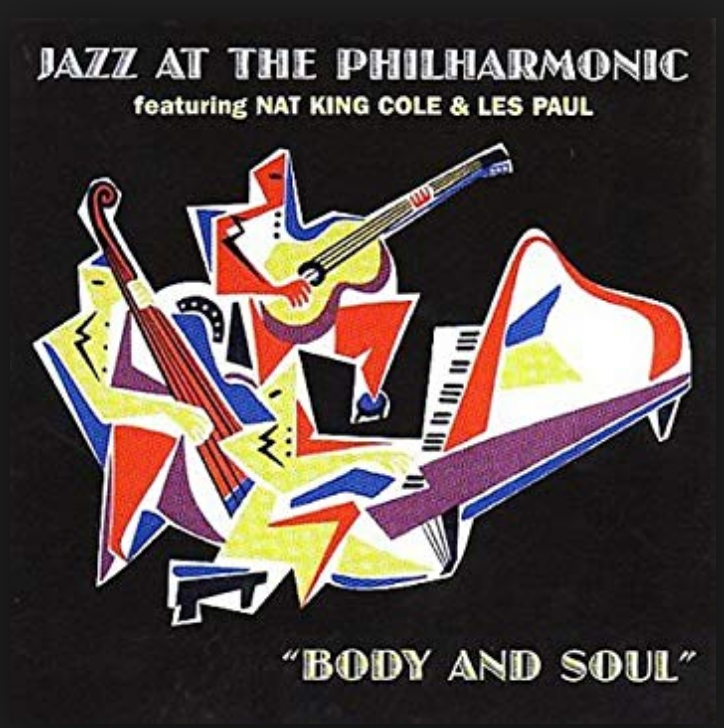 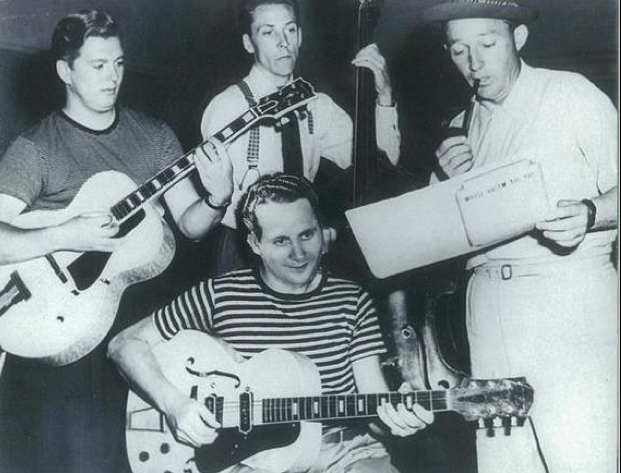 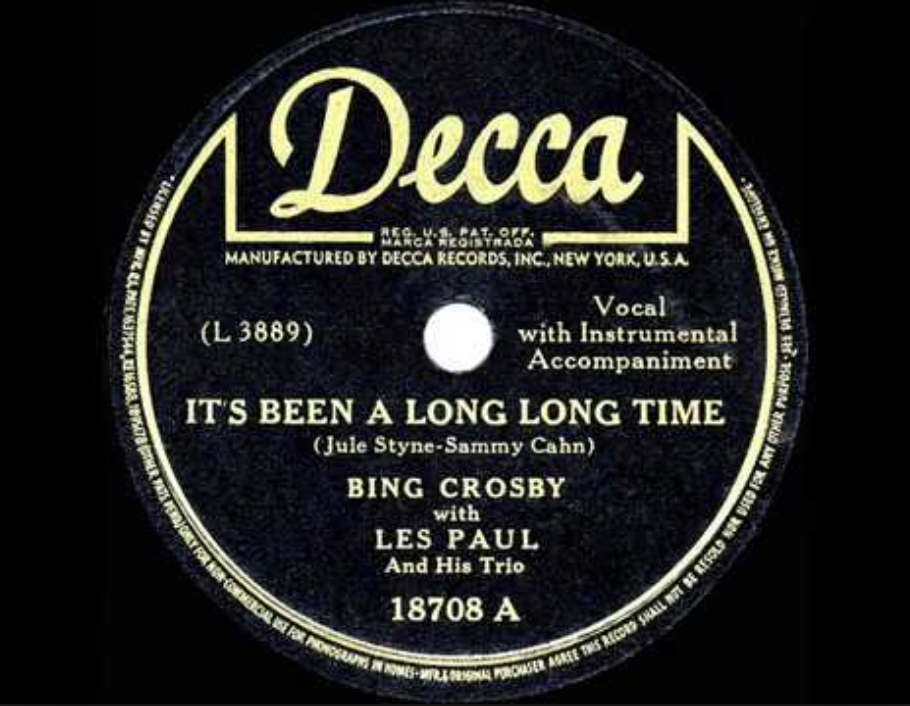 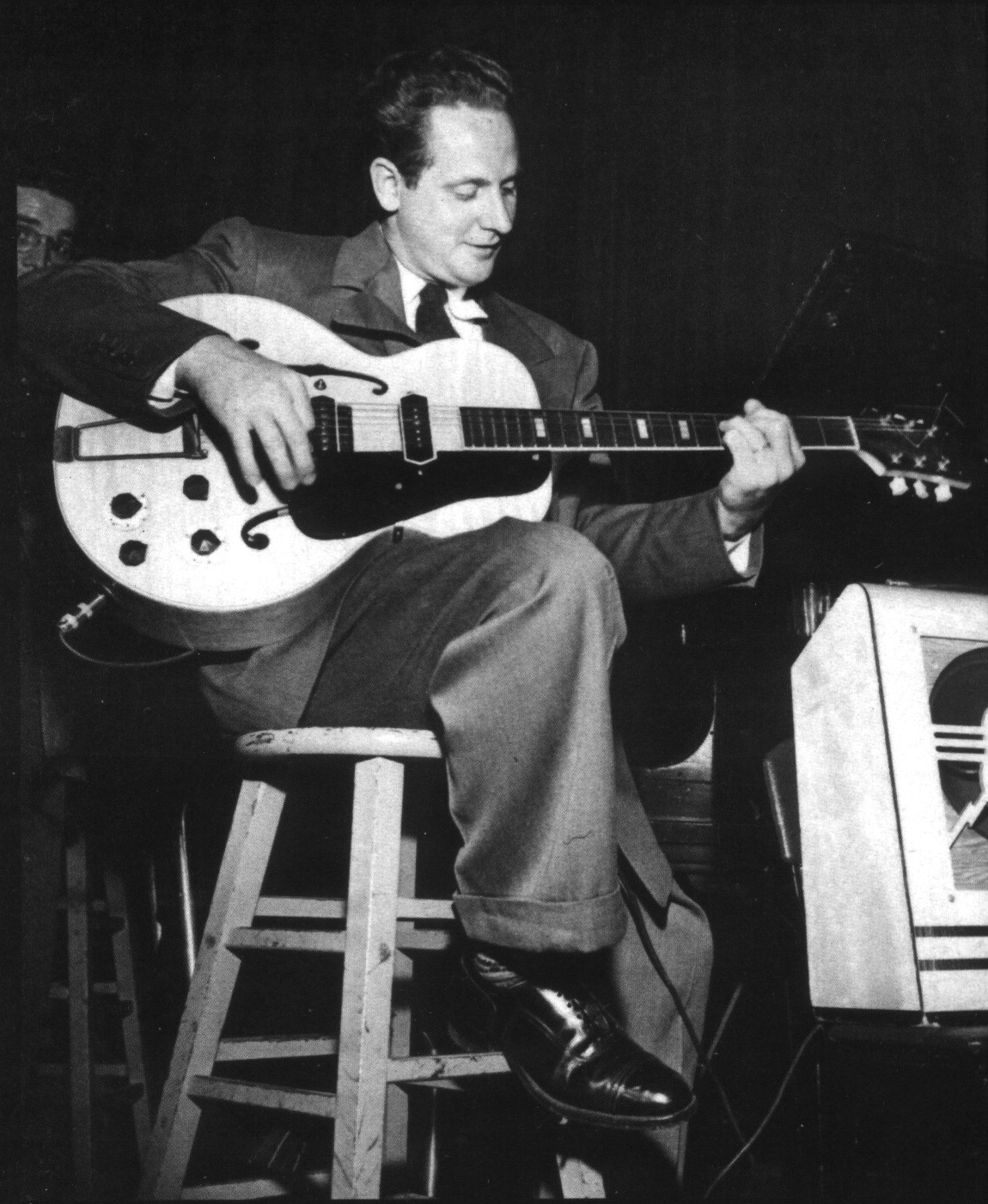 Les talks about the trio and his trip from Chicago to New York City then Hollywood and Bing Crosby.

The story behind the first Jazz At The Philharmonic

In his desire to share the exceptional talents of the day, dad became the “radio guy.” His Booger Brothers Broadcasting System was an illegal radio station he set up in his Queens NY apartment building’s basement, near the furnace room. The big idea was to showcase all the ridiculously great musicians in the neighborhood at the time. This included Benny Goodman’s band, Glenn Miller’s band, Artie Shaw, Jimmy and Tommy Dorsey, Fred Waring’s band, Bobby Crosby’s band (Bing’s brother), and Lionel Hampton, among a “jillion other musicians.” Oh to have been a fly on the wall !

Hover over picture for Bing & Frank

Dad formed his first jazz trio in 1933 with Jimmy Atkins (Chet's older brother) on guitar and Ernie Newton on bass.  He developed a solid reputation jamming with the greats of the day, including Art Tatum and Louis Armstrong.  In the late '30s, making it big meant going to New York or Los Angeles, and a flip of the coin sent the trio to Manhattan.  Les and the Trio stayed in New York working for Fred Waring's Pennsylvanians until 1941, when they headed to California to pursue work with Bing Crosby and the Andrew Sisters.  Dad made it to Los Angeles just in time to be drafted into the Army in 1942, which proved to be another big break.  He was assigned to entertain the troops on the Armed Forces Radio Services, which put him in almost daily contact with a who's who of the entertainment world at the time: Judy Garland, Bing Crosby, Rudy Vallee, and Kate Smith.   Dad served for about a year before entering the world of recording, joining Crosby, and working as an NBC staff musician.   Through the mid-'40s, Les and his trio appeared on several of Crosby's hit records, including Les' semi-signature tune "It's Been A Long Long Time" (Decca L3890A).  Also, Norman Granz's first Jazz at the Philharmonic session, a now-legendary session that matched Dad with Nat King Cole.  From 1944 to 1945, he played almost exclusively on the road with The Andrews Sisters.  Dad would tell these stories all the time, and the more I got to know who he was referring to, the more I wished I had been born earlier.

Bing Crosby is clearly a favorite topic. Working with Crosby on radio, Paul backed such legends as Bob Hope, Jimmy Durante, W.C. Fields, the Andrews Sisters and Frank Sinatra. He remember being there the first time Crosby and Sinatra met. He recalls Crosby was wary before the show.